Two Massachusetts men are in custody, charged with trafficking a person for sexual servitude after being caught trying to drop women off to perform sexual acts with men for cash, according to police reports.

Thirty-year-old Jahi Malary and 28-year-old Donald Aaron, both from Lowell, were caught in an undercover investigation by Lowell Police and the Massachusetts State Police.

The women involved, aged 26 and 21, both exchanged messages with men they believed to be customers, but were in fact undercover cops. In the messages, they agreed to perform sexual acts in exchange for certain periods of time.

The behavior was saddening to hear for mothers like Betsy Stonge. 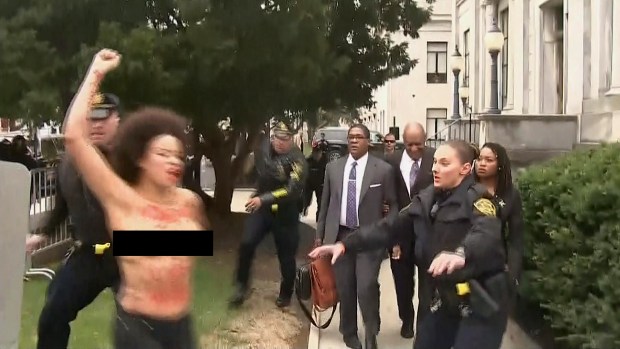 “It could be my daughter. It could be anybody’s daughter,” she said. “Wow. It is happening. I don’t doubt it. It’s just getting worse and worse each day.”

Both men were granted bail. They’ll be back in court next month.